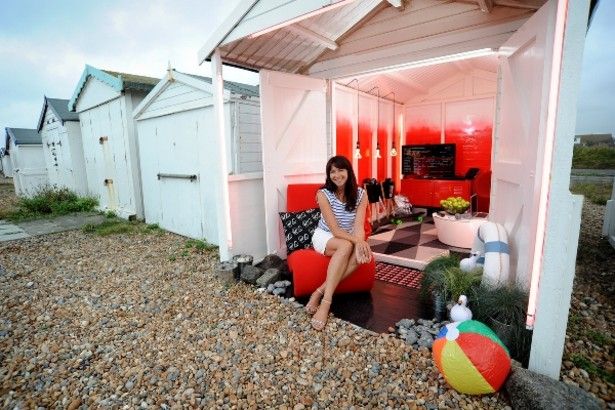 Virgin Media have taken one of the Beach Huts on Shoreham Beach – and filled it with gadgets.

The Virgin Media site is a little sketchy about exactly why they did it, but, hey, it’s a fun idea, and there was a celeb involved… They invited TV presenter Suzi Perry along to check it out:

“As more of us are embracing ‘stay-cations’, spending time at the beach has become an integral part of British family holidays,” said Perry. “I think gadget-enhanced huts like this will become increasingly desirable, as it means the whole family will be entertained – whether there’s rain or shine, or simply just to keep in touch with friends and family while away from home.” 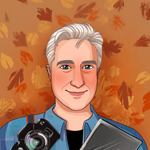